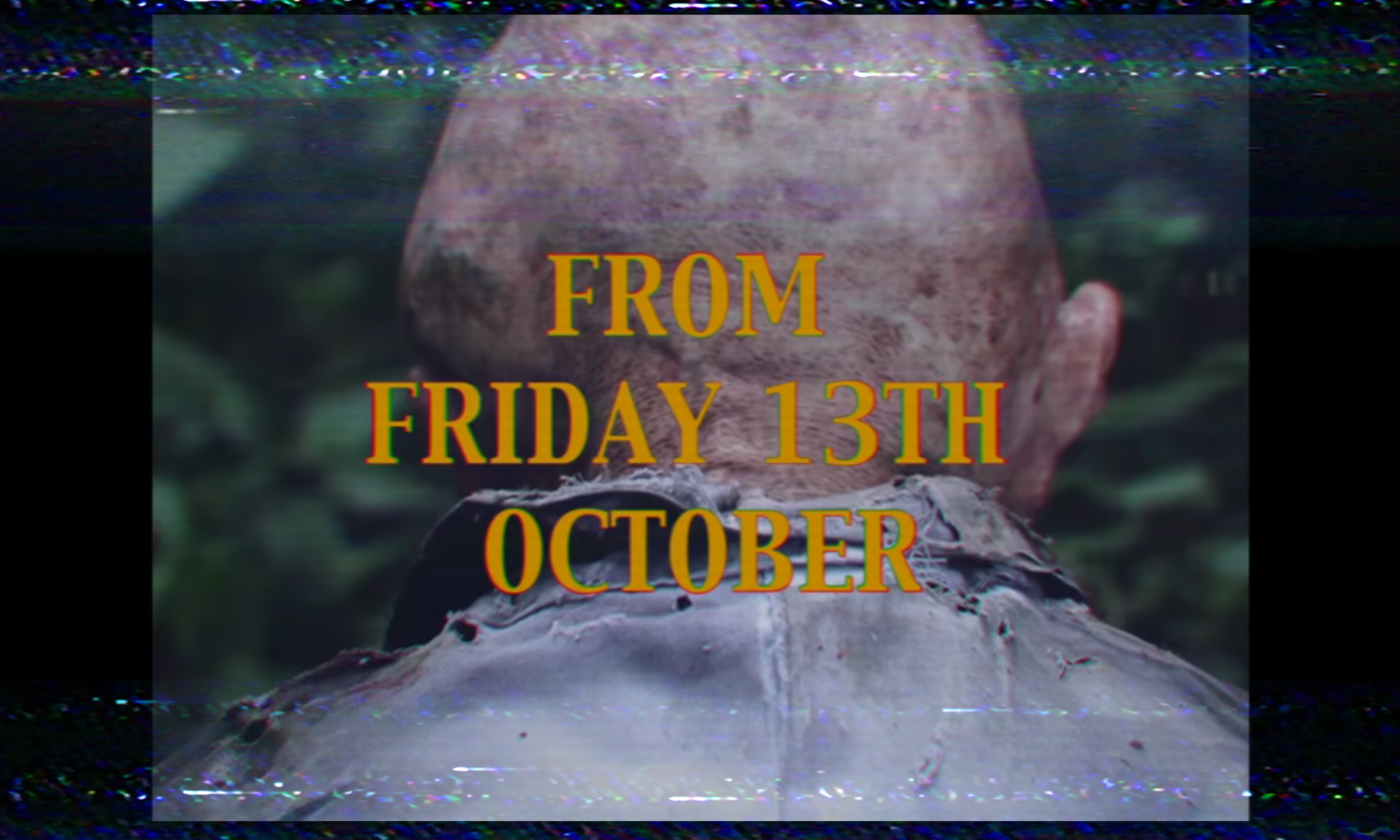 Go full screen, turn up the sound and bask in the 80’s horror of ‘Chop-Chop’ the Butcher of Tidenham!

We don’t know his real name, but the giant of the man known as ‘Chop-Chop’ was believed to have died at the quarry site in 1959.

The Chepstow Butcher carved and served meat for many years in the Dayhouse Quarry kitchen and earned his nickname from his ability with a butchers knife.

From speaking to old timers who worked at the quarry near Chepstow, the tale is that he went missing after being implicated in the disappearance of a local girl. There were also rumours that the butcher may have been responsible for several other disappearances near the site and the surrounding area of Chepstow.

The story of Chop Chop’s death is vague and a body was never found. However, local Chepstow legend says his fellow co-workers took the law into their own hands and threw the Butcher of Tidenham off the cliff edge.

Really enjoyed our evening with Fear Fest, just enough people in the group with a tense atmosphere created by the leader,the scares were good too…sets were awesome and actors convincing too… Well done to all involved

Went last night, it was so much fun! The actors were fab and the staff were really friendly. The zip wire was fantastic!!! I’d highly recommend it. Spooktacular!!

…it was fab night, so much effort put in to make it more fun…Thumbs up Fear Fest you did a good job.

EVERYONE who loves a good scare, an adrenaline rush, good grub, drink and a great atmosphere needs to head over to the National Diving & Activity Centre for the Fear Fest !!!
Top it all off with a 70m zip wire traveling at 40mph with a hog roast waiting at the bottom!

Have now been though the experience twice and was just as terrified the second time – even though I knew what was coming!! Voice has gone from screaming so much 🙁 would definitely recommend!

Amazing night!! Was scared from start to finish, definitely recommend