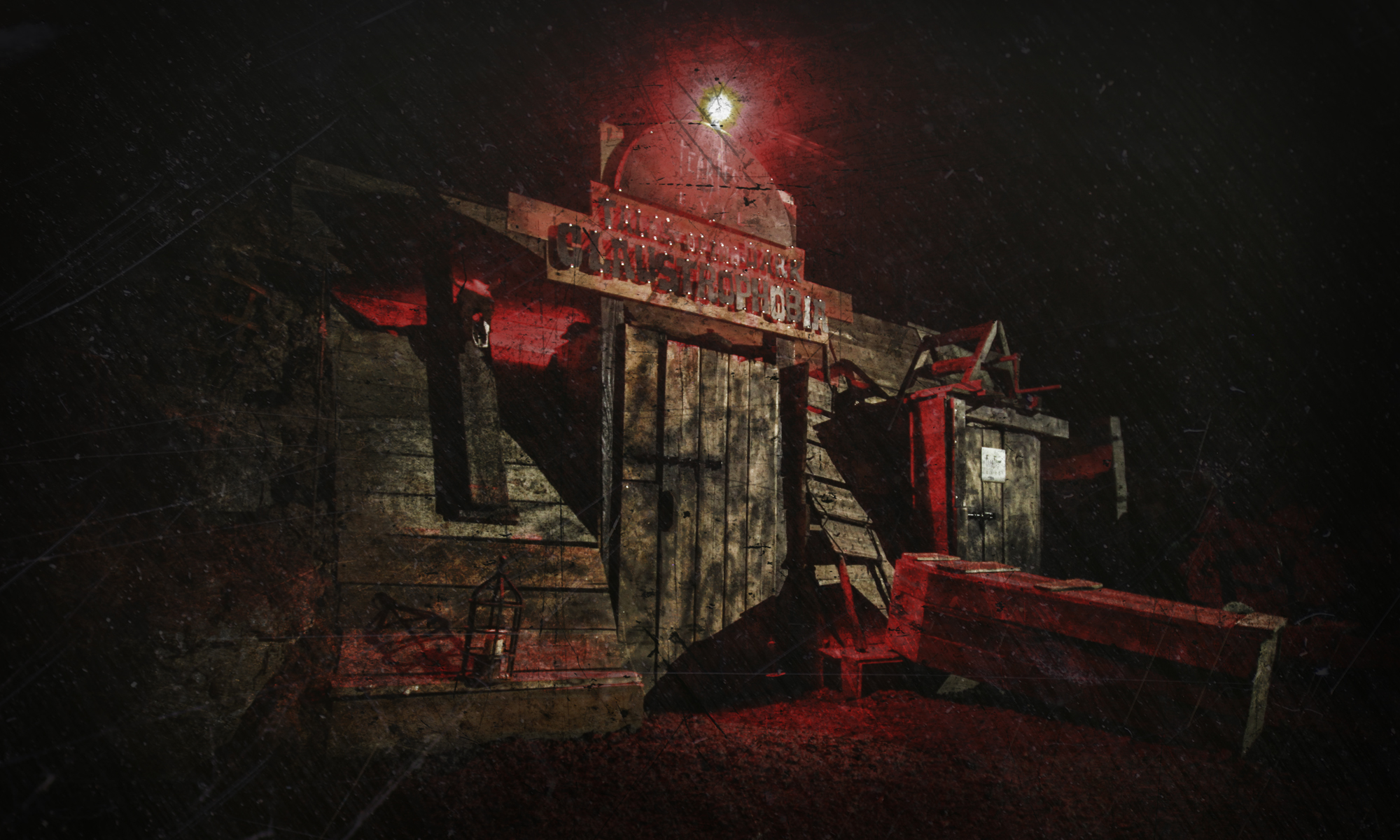 Stories tell of a group of priests known as the ‘Eye Brotherhood’ who located themselves on the doorway in defence of the breach. As midnight arrived, a mysterious light appeared, blinding the men for a brief moment. When they regained their vision, the gateway had closed and surrounding them, the ground was covered in half-buried wooden crosses.

The following morning all the crosses were removed and taken to Tintern Abbey to be kept safe. However, soon after the Abbey would suffer it’s dissolution and the crosses disappeared, only to return back at the crypt in Coombesbury Woods. 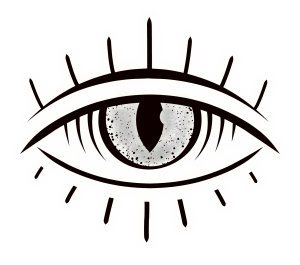 In an attempt to exorcise the site, local priests ordered the crypt to be buried under thousands of tonnes of holy soil from the grounds of Tidenham Church. The wooden crucifixes were removed and burned to ashes. However the crucifixes continued to reappear at the site of the crypt randomly over the decades.

Moving forward to 2018. Over the last month, crucifixes have again begun to appear from the ground and the secretive ‘Eye Brotherhood’ have been spotted at the site in Coombesbury Woods. Several people have become seriously ill with delirium after attempting to remove them and have subsequently gone missing.

More alarmingly, over the last few days the Crypt itself has begun to slowly rise from the ground and strange noises have been heard around the area. Attempts have been made to re-bury the entrance to prevent the gateway from opening. However, despite our best efforts, the crypt continues to rise and we expect the gateway to open Friday night.

We advise you not to approach the area alone.

Book your tickets to FearFest-Evil »

I really enjoyed! The actors were terrifying and the scare zones were brilliant. Will definitely be returning!

Thoroughly enjoyed Fear Fest! Lots of fun with some scares! Very well organised and the actors were great.…Thank you for a very enjoyable, funny and scary evening.

Had a great time with my friends! The clown was the best had us walking thru tunnels and into dark rooms. Was tons of fun!

I can honestly say it was better than I thought it would be. From start to finish it was fab, the actors were all awesome, full credit to them cos they frightened the poop out of me and my mate big time, they could obviously see we were bricking it and frightened us even more…I would definitely recommend you try it…I loved it…

Amazing night! Would defiantly recommend this.

We all had a wicked time, defo go again, had the best laugh…